Rist was born in 1962 in Grabs, Sankt Gallen, in Switzerland. Since her childhood she has been nicknamed Pipilotti. The name refers to the novel Pippi Longstocking by Astrid Lindgren.During her studies Pipilotti Rist began making super 8 films. Her works generally last only a few minutes, and contained alterations in their colors, speed, and sound. Her works generally treat issues related to gender, sexuality, and the human body.In contrast to those of many other conceptual artists, her colorful and musical works transmit a sense of happiness and simplicity. Rist’s work is regarded as feminist by some art critics. 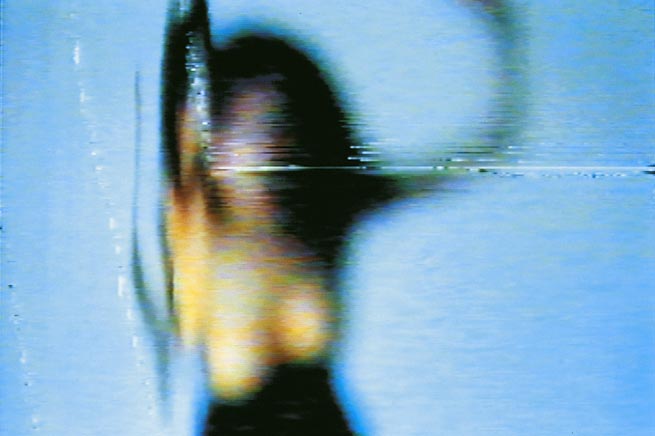 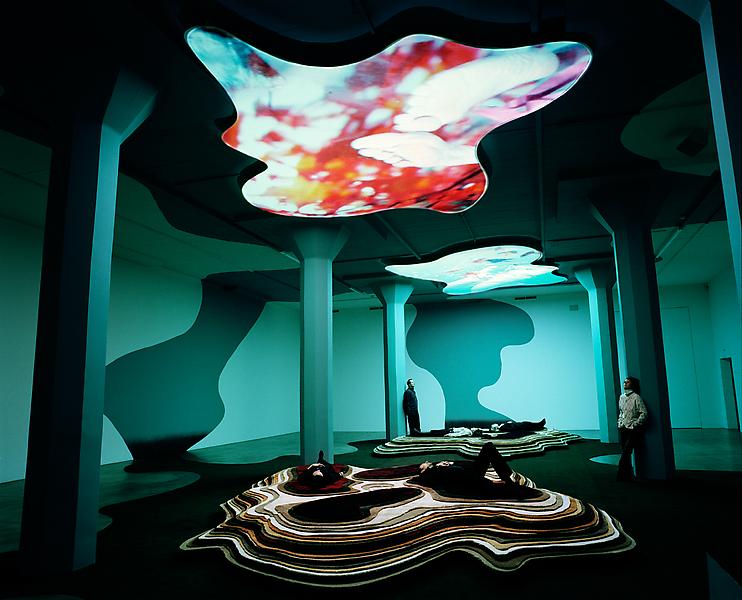 Pipilotti Rist’s art is very striking and sexy. In rist’s one of art, I’m not a girl who misses so much,  performing a Minnie-Mouse clod-hopping dance routine. Her breasts are exposed and she’s singing “I’m not a girl who misses much”, over and over, all speeded-up, high-pitched and frantic. This video makes me nervous as it went on, maybe this because of the speed of song, visual effects or her voice. Her art was so impacted, I can feel like Beatles made the songs after watching her art.
In Pipilotti Rist art, there are her own colors. It’s very unique, strong and pretty serious. She ask questions about gender, sexuality and human body very strongly. By her works, I also had a chance to think about her theme.